In the UK, we’re ‘almost’ there. 30 million vaccinated. Almost out of lockdown.

But we’re also almost at the point where many of my books will be anathema for a while. It’s not easy being a post apocalyptic writer when the world goes all… near apocalyptic.

Were we really that close?

I think we were in a quiet sort of way. Had vaccines not become a thing, had one superpower pushed one way instead of another, I don’t know. A lot of the ‘I don’t know’, though, is very much because last year, we were getting over a rough few months with Titanboi, and preparing Artenapan to come home from college, all against the backdrop of a world almost at the brink of what we could cope with.

So how does this relate to my books?

I guess it’s why nothing has really happened this year. I’ve almost signed with places. I’ve almost gotten organised. I’ve also almost been so anaemic I could barely move. Well, no, I was actually so anaemic…. anyway. Almost is an important word for what I’ll talk about in the coming month. Because all of the ‘almosts’ are going to be here soon. Which means I have a whole world to explore with you!
Because while I was dealing with all of the ‘almosts’, it became obvious that my universes – all of them – are linked. So… I have no reason to feel bad about what I’m writing, it’ll all come back to Elliot in the end.

Ready for a ride? 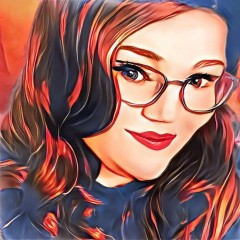