Our adventure in North Wales 🙂 (not much about writing)

I thought I’d share some of the pictures and information about our mini adventure.
We went to Trefor and stayed in an amazing little rented cottage as a base, and then explored a lot of the amazingly gorgeous north Welsh coastline.  If you get the chance, do it.
As for me, I spent a lot of time thinking about what the last few years have brought me – how ill I’ve been, and the reality of that, and that I need to really start working towards the things that are most important to me.  I’ve got everything I need to make my life work out the way I want it to, I just need to apply myself.  And that’s ok too.  I know what I’m doing now though – writing is something that’s really important to me, I just need to reframe this to suit what I really want.

Anyway.  Here are some of what I thought were the best photos I took while I was gone, and you’ll see more in the coming weeks and months as I sort them into galleries.
This is Traeth Trefor, Traeth Criccieth, Castle Conwy, Castle Criccieth, Nefyn, Abersoch, Trefor mine (in the background – we started referring to it as Helm’s Deep – turns out it’s a granite mine and quarry). We also went to Pwllheli several times.  And the photos don’t do the places any justice – if you get the chance, go visit.

Oh, and try not to be too shocked, but there are photos of me in here too! 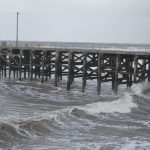 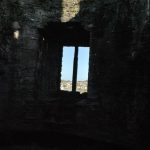 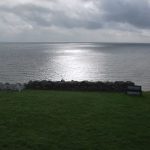 Sun over the sea, Criccieth 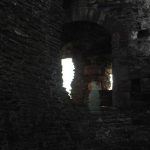 Did I find a ghost at Conwy? 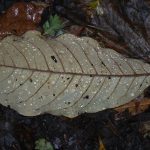 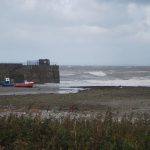 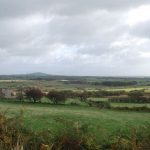 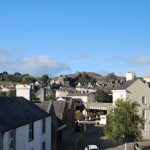 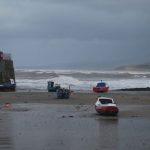 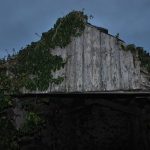 Decay and ruin, nature and overgrowth, by the sea, Traeth Trefor 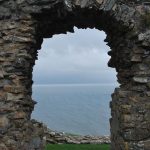 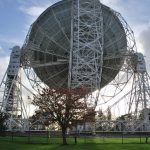 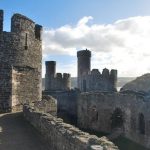 Up on the walls in Conwy Castle 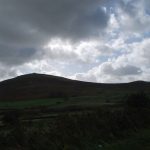 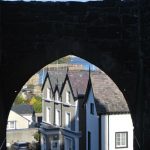 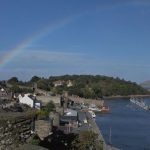 At the end of the rainbow, Conwy October 2014 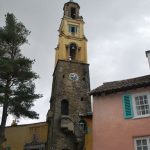 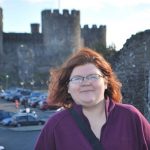 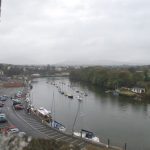 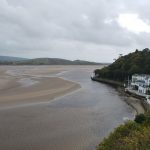 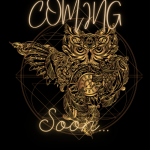 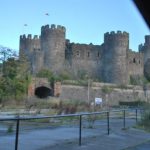 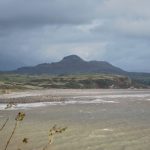 A view from the beach, Traeth Trefor 2014 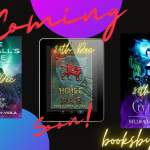 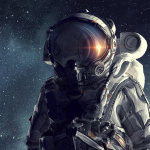 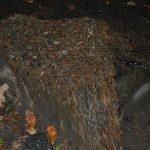 Which one’s your favourite?  I’ve got nearly 1000 of them all told, so this is just a selection, but I’d love to hear which you liked the best!