Kai’s note – Rachel’s honesty and beauty in her outlook helps her advocate for those who may not otherwise feel they have a voice.  I’m honoured to host her today and share her story.  And not only is Rachel an amazing writer and advocate, she founded #Mondayblogs, so it’s great to share her post today, during #Mondayblogs

Why should someone who hasn’t had similar experiences read the book? 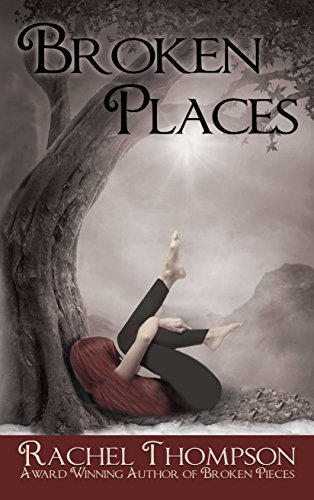 Thank you for hosting me, Kai!

One of the reasons I wrote Broken Pieces, and the newly released Broken Places, is to give people an idea of the aftermath of living with childhood sexual abuse in an emotional, almost lyrical way. Poetic, really, as opposed to clinical. A personal view.

The books deal with my own experiences, but there are universal truths that many people, particularly women, are familiar with: depression, anxiety, PTSD, and how it all merges to affect my life now as a woman in all my many roles, in both positive and negative ways.

I’d like to say that it’s not something many people will experience, but sadly the statistics refute me, as one in three girls under the age of eighteen will be sexually abused, and of those, 90% will know their abuser; one in six boys will experience the same. And that’s just what is reported! (Source: RAINN.org)

The question many people ask me, if they haven’t been abused, is if writing about dealing with these tough subjects is cathartic, and the answer is: yes and no. Yes, because the response has been amazing – connecting with other survivors, starting the weekly Twitter #SexAbuseChat (Tuesdays at 6pm PST) with therapist/survivor Bobbi Parish is especially rewarding, as is co-creating the #NoMoreShame Project Anthology with Bobbi and survivor/life coach Athena Moberg (published later this year by Booktrope).

No, because it doesn’t change what happened. Despite having dealt with much of the feelings of shame involved (I was eleven when the abuse occurred), I still deal with nightmares, flashbacks, anxiety and depression. Writing about it doesn’t change the past, but what it does do is help others understand that survivors aren’t whining or using our experience as an excuse in life’s difficult moments.

Being a voice is crucial to me, so survivors and non-survivors alike will understand with compassion what so many women experience. Broken Pieces has won many awards and hit #1 on several Amazon lists. Broken Places has already hit #1 Women Authors and Poetry – I’m quite excited by the reception and the wonderful reviews. I hope your readers will be, too!

Thanks for having me, today.

Not just an advocate for sexual abuse survivors, Rachel is the creator and founder of the hashtag phenomenon #MondayBlogs and the live Twitter chat, #SexAbuseChat, co-hosted with certified therapist/survivor, Bobbi Parish.

She hates walks in the rain, running out of coffee, and coconut. She lives in California with her family.

Book Summary:
Award-winning author Rachel Thompson courageously confronts the topics of sexual abuse and suicide, love and healing, in her second nonfiction book of prose: Broken Places. The sequel to Rachel’s first nonfiction book, Broken Pieces, Rachel bares her soul in essays, poems and prose, addressing life’s most difficult topics with honesty. As you follow one woman’s journey through the dark and into the light, you will find yourself forever changed. Rachel’s first book in this series, Broken Pieces, has been a #1 best seller on Amazon (eBooks) on Women’s Poetry and Abuse. Please note: this book discusses serious topics, and is intended for mature audiences only. 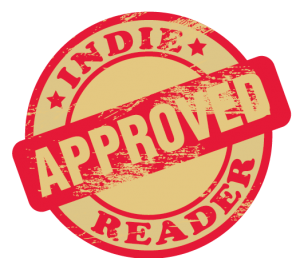 “BROKEN PLACES succeeds as the gritty memoir of a woman who was sexually assaulted when she was young and the author’s story of survival will surprise the reader because of its candidness and unexpected ending.”
~IndieReader