G is for Glass Block #AtoZchallenge

A nice, easy post today.  I thought I’d share the blurb, cover and some deets about Glass Block. 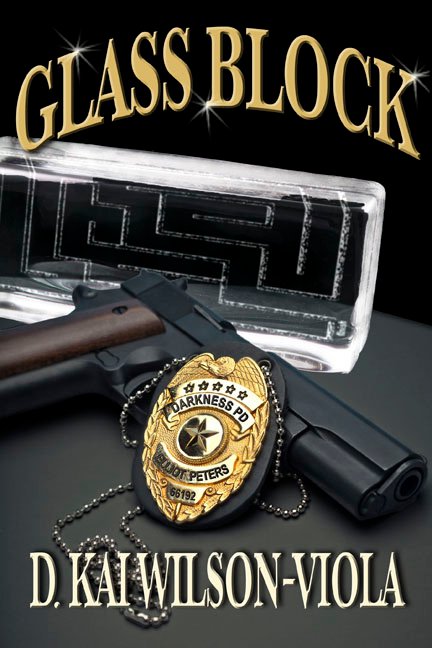 Darkness is in trouble – crime is outstripping the ability to police it, and while some policemen are embracing the issues, but many are falling under the sway of corruption. Each technological jump creates more issues while the regulations fall further and further behind. Elliot Peters has been sent to a jail to consult on what the press are dubbing ‘Big Brother with Blood’ – an event where some of the worst criminals in Darkness are allowed to kill one another for the viewing public’s pleasure. With prison overcrowding, and the City running out of funding, the new Mayor turned to UCPS (United Coalition Prison Services) to provide income the policing of the city, and they teamed up with a TV channel… The rest is going to be history.

Glass Block features a storyline that many people might feel is a bit like Battle Royale. I like to think of it as ‘Big brother with blood’ – it’s reality TV at it’s extreme, and given what we watch now, it’s not a stretch to believe we’d let people kill one another for entertainment.

In the coming days, there will be samples on Darkness PD, so please do pop over there and check it out, and if you’re interested, you can WIN a Kindle or Fitbit – the choice is yours.

Wanna be in with a chance to win?  I’m giving away a Kindle Fire or a Fitbit.  There are lots of entry options! a Rafflecopter giveaway