I’m going to do something a bit easy today, and something that takes a tiny bit of courage on my part. I don’t like the photos people have of me, but I’m told I’m pretty and I should show off a bit more.  So…here I am.

Here are some photos of me. 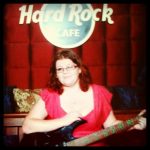 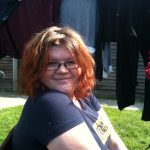 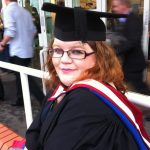 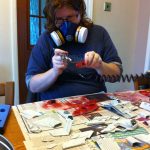 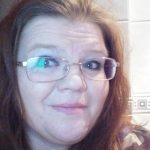 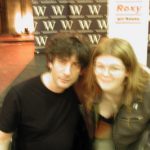 Blurry photo of myself and Neil Gaiman, November 2005 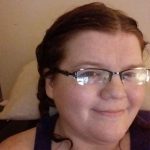 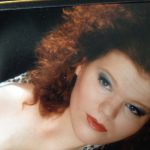 The oldest photo of me to date – January 1999, before I became a mother

Tomorrow’s post will be J for ‘just incredible’.  Indie books you just can’t pass up!