G is for Garrett #atozchallenge

I guess one of the things I’ve been talking about at the edges of at least, is a set of stories called Garrett.

And origionally, this post was supposed to be talking about how I’d signed this for something really cool, but instead, we’ve pushed that off onto another region of my timeline, so instead, I’m going to share the beginning of the bit that links Harper (and by extension, Elliot), to Garrett.

It’s also the opening to Existence Oblivion, which ties it to that too.

Afterwards, the clear images were shards, splashes, and strips of confetti – long, finger length pieces of cloth, a small lump and tufts at one end, that shimmered in the lights, all over the floor. Hours later, he finally realized they were the hairbands from her pot by the door. But, in those first moments, all he could think was “confetti; all elastic and glass”.

The wall at the bottom of the stairs was splashed and spattered with blood. There was one pool, a small one, three steps up, along with the detritus of resuscitation. A failed resuscitation, his traitor thoughts insisted.

A larger puddle was staining the floor. His brain kept stuttering, eyes bouncing from the shimmering fabric strips, the size and width of a plaster, reflecting back the swirling blue lights outside as if they were silvered, the glass in constellations of portended violence, and the discarded gloves, mask and boluses.

The smell got him next. Copper sickly sweet, stinger than the lilacs over the door. Then the cardamom in the chai tea she offered, over the scent, the breath of her. The copper top and bottom note obliterated everything.

He turned. “She died on the way to the hospital. They restarted her heart, but…” he closed his eyes, as the words washed past him.

“Does the director know?” He said, finally. There was a mild tremor in his voice, and he had locked his knees, hands rammed in his pockets.

He spun on his heel, turning his back on the tableau, which was now burning in his mind, igniting anger, grief, and something…something else.

“Doxxies only,” he said. “Full record mode from arrival at boundary gate,”

The soft-spoken man seemed to go blank, and swiftly, stiffly spun, and he and two others left through the gate, paused, turned and then, re-entered. He walked to the nearest one and said “DTC Marcus, going to London House. Doxxie only command issued at….” he stopped. “It’s logged. One confirmed death, three missing. Reporting for the Flag, The Priestess of Care expired on the way to Nightfall Luna.”

She was such a good woman. And all that’s left is stains, constellations and confetti.

He was still seeing the shimmer, gleams and highlights as he got into his car and headed towards Vauxhall. Stuck there, the savage, alien beauty. 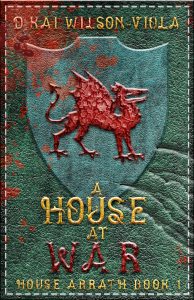 A House at War 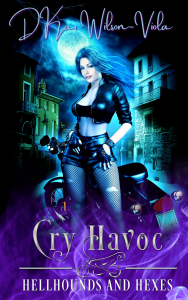 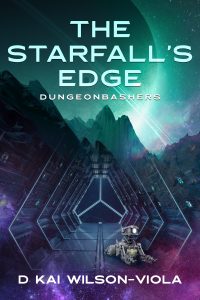 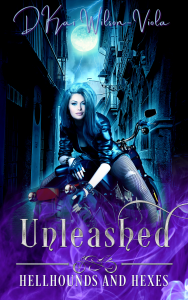 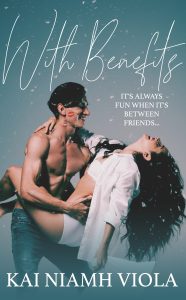