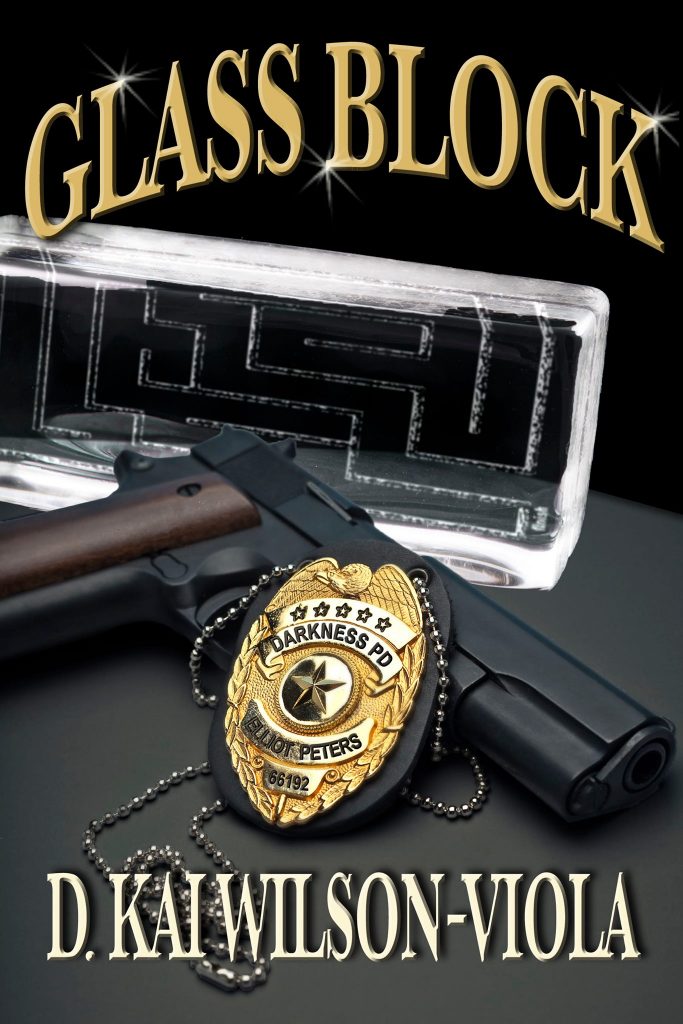 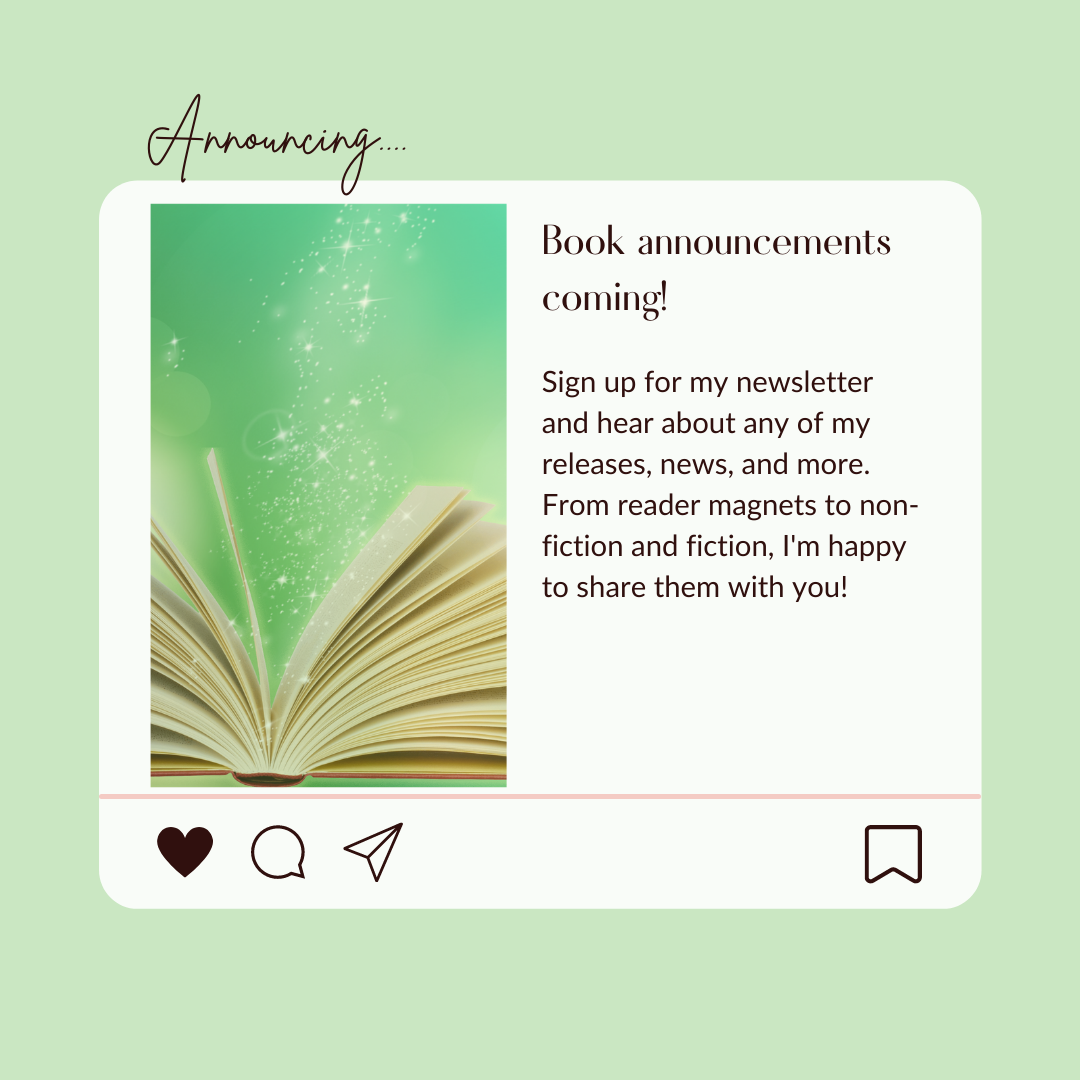 When Big Brother fell out of popularity in the early part of the 21st century it was replaced with ever more ‘realistic’ reality TV shows, till the need for this was replaced with a need for fantasy. In an attempt to resurrect the old format some die-hard fans filmed themselves locked in with a recently released murderer. The person to get out got the money from the stream sales at the end. Needless to say, they were slaughtered.

Word of this spread on the internet and a ‘sanctioned’ version by the UCPS (United Coalition of Prison Services) was established. Brought in from Darkness, one of the cities providing most of the prisoners, most of which he’d been responsible for collaring, Elliot Peters is forced into a nightmare world where the walls are made of glass and people vote as to whether you survive. 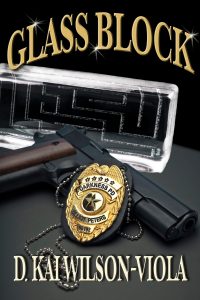